Bunnings Warehouse NPC carries on without the Super City 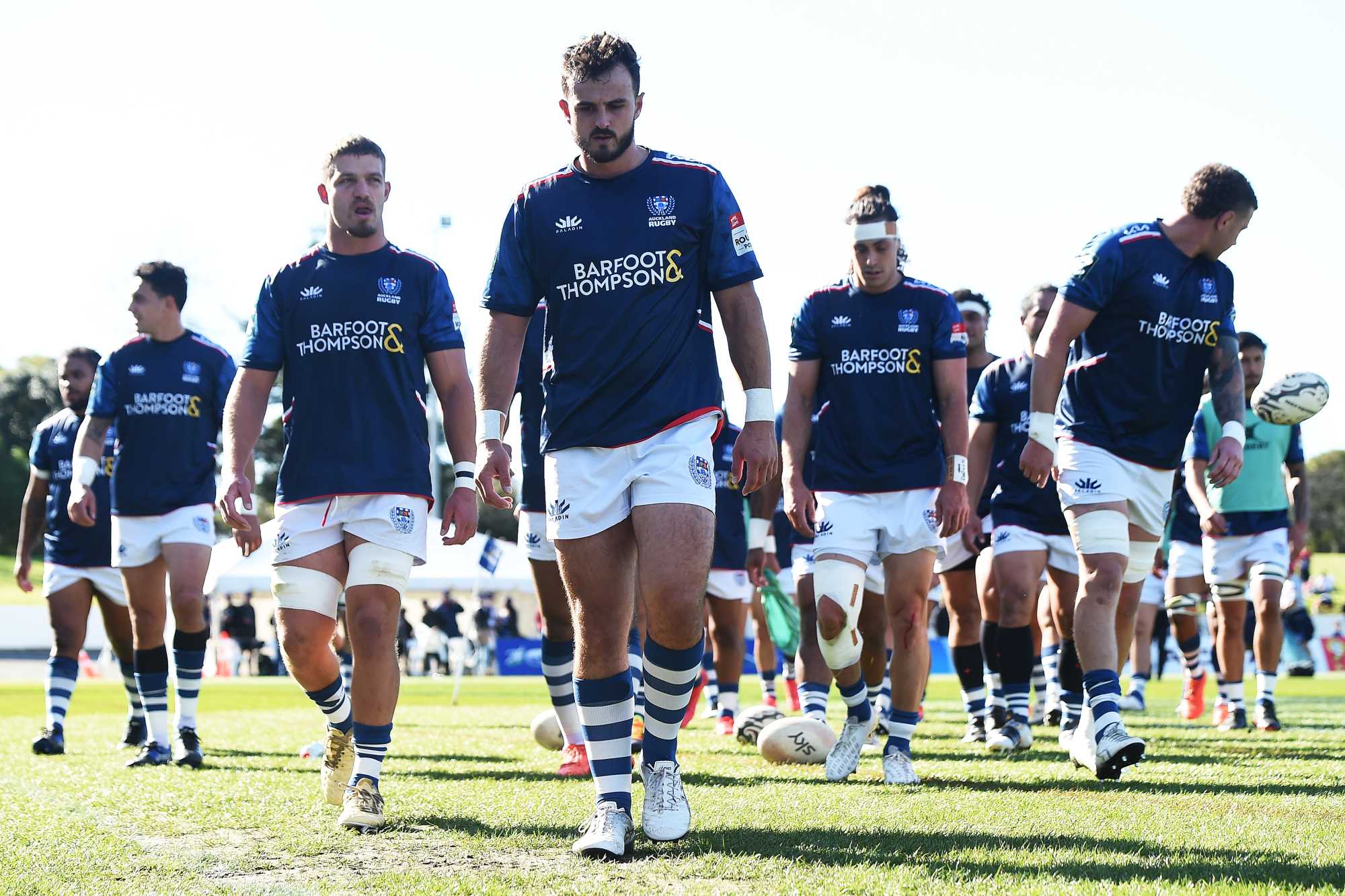 The news we didn’t want to hear, has this morning been confirmed. After the third application to relocate our team was declined by MBIE and the challenges of COVID-19 Alert Levels across Auckland means that the Bunning Warehouse NPC must carry on without us and there is no longer a suitable avenue for us to re-enter the competition.

We would like to thank the Auckland Rugby community and our Partners for your unconditional support through what has been a challenging time for all of us.

Although our battle has come to an end, we are right with our community to fight the challenges we face in Tāmaki Makaurau. Stay strong and let’s beat this together.

New Zealand Rugby (NZR) has confirmed the Bunnings Warehouse NPC will continue without the Auckland based teams; North Harbour, Auckland and Counties Manukau, and will release a revised season draw in coming days.

The decision comes after Government declined NZR’s third travel exemption application to get the teams out of the region.

The Bunnings NPC season will continue with the 11 Provincial Unions outside of the Auckland region, and NZR has confirmed there are plans to stand up a separate Super City Series for Auckland, North Harbour and Counties-Manukau once they are able to resume playing.

“We believe we had a compelling case to safely move our teams out of the Auckland region without undue risk to the public, but we know Government are operating in a difficult and complex world due to COVID-19.

“We’re really disappointed for our Auckland based teams. It is an extremely difficult time with a lot of uncertainty for everyone involved in those teams, but we’re grateful the competition can continue for the majority of our teams. We know we aren’t the only ones being affected by the current COVID-19 outbreak.

“We are looking at the option of holding a Super City Series which would provide some meaningful rugby for Auckland, North Harbour and Counties Manukau and some live rugby for fans and supporters in the region. We are working with the Auckland based teams and key partners on the feasibility of making this happen.”

With the Auckland region operating under COVID-19 Alert Level 3 restrictions, teams within the region are currently training under strict protocols. NZR will provide details surrounding a Super City Series in due course.