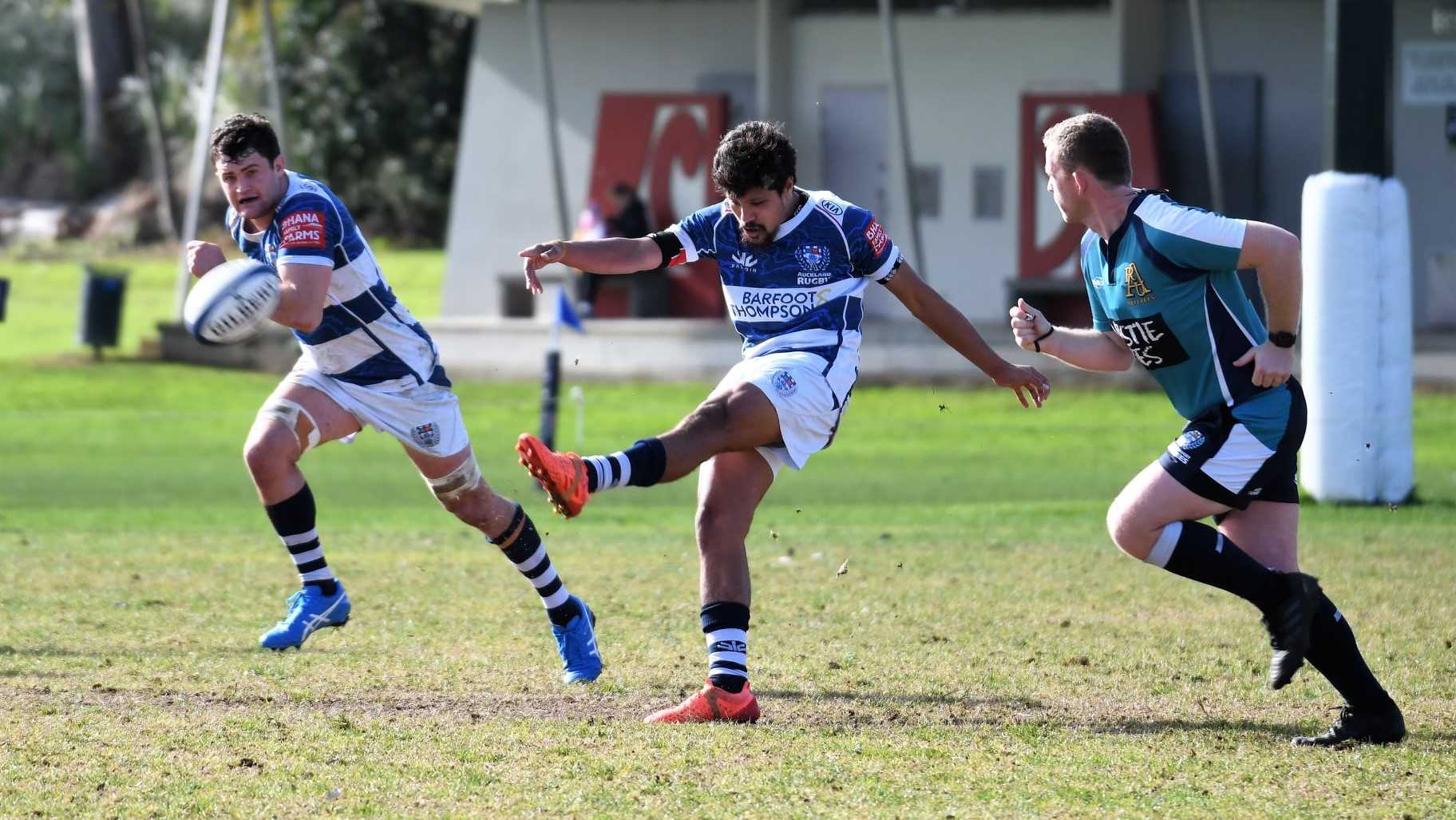 The Auckland Rugby Union are proud to announce the representative coaching teams for the Auckland Under 19 and Bs Squads:

The respective coaching groups will now come together and introduce some key elements that we believe the Auckland Rugby high performance system should be modelled on along with a big focus on coach delivery both on and off the field.

Greg Aldous will head the Auckland B coaching group with an exciting group of coaches assisting him. Greg has been involved in the Auckland high performance system for a number of years, coaching both the Auckland Under 19 and B teams.

Ant Strachan will front the Auckland Under 19 team for the 2022 season. Ant has achieved an outstanding playing and coaching career around the world. Recently Ant has been the Assistant Coach for 2021 Gallaher Shield runner-up Grammar TEC and is taken on the role as Head of Athlete and Player Development at Dilworth School.

Jono Hickey links with Ant as an Assistant Coach for the Under 19s. Jono has been strongly involved in the Auckland NPC campaign as a player and has recently been named as the new Director of Rugby at Grammar TEC Rugby Club.

Jeff Ierome rounds off the coaching team for the Under 19s, coming off numerous successful seasons as coach of the Premier Men at Ponsonby Rugby Club. Jeff has achieved a full playing career around the world and was a member of the Auckland Bs coaching team in 2021.

We would like to congratulate those coaches who have been chosen for the above roles in the 2022 representative season and we look forward to working with them during the season.