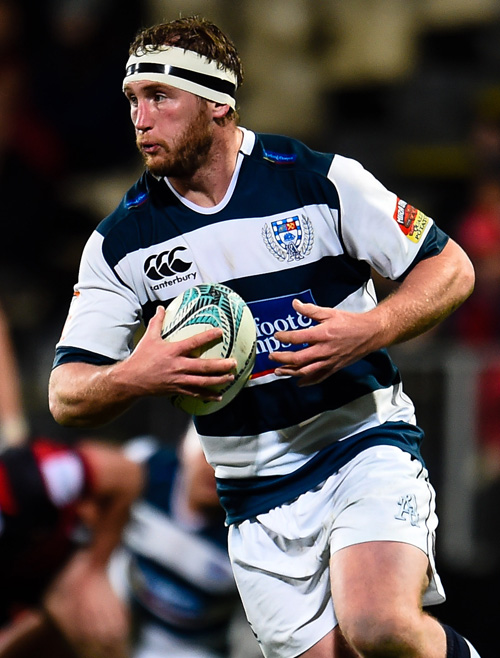 Auckland coach Nick White has made four changes to the starting line up to face Northland at Eden Park on Friday.

After a disappointing 43-3 loss to Canterbury in the opening round, White has made changes based on injury and availability.

“It’s fantastic for Rieko to move up into the All Blacks and that gives someone else in our squad the opportunity to start.

“We thought the best thing was to put Vince out to centre where he played a lot of Super Rugby and Calvary can come in and show us what he’s got,” said White.

The team has reviewed the performance from Saturday and White said they have addressed what went wrong.

“We had a good session on Monday and a good review led by the leaders and we came up with a couple of pretty obvious solutions that we need to get right.

“On defence we have to make tackles because if we don’t we will be chasing it again like we did on Saturday.

Hopefully we get to play with some ball and use it properly, holding onto it and getting into our game,” said White.

Josh Kaifa and Joe Ravouvou come onto the bench and are in line for their Auckland debut if they take the field.

Auckland host Northland at Eden Park on Friday with the later kick off time of 7.45pm