Nanai and Visinia return for Auckland 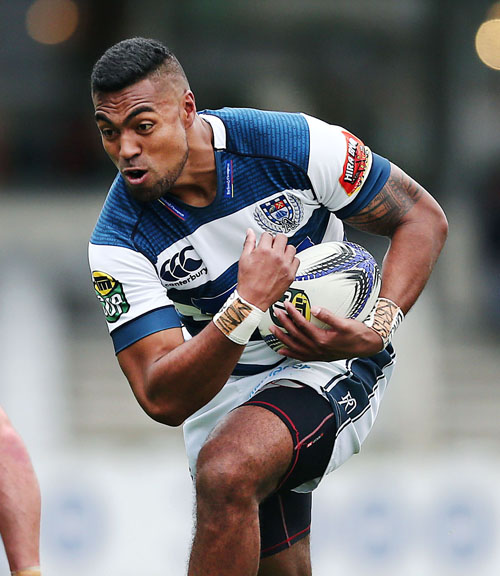 Melani Nanai and Lolagi Visinia return to bolster the backline for Auckland against Bay of Plenty in Rotorua this Sunday (kick off 4.35pm).

Nick White has named the outside backs to start at fullback and wing respectively, with Joe Ravouvou returning to start on the other wing.

“We’ve gone from one extreme to another. we’ve gone from only enough backs, and now they’re starting to come back. But the flip side is now we’re losing a few forwards,” said White.

Those injuries see Manukau Rovers captain Josh Kaifa promoted for his first start of the season in the number 7 jersey and a potential debut for Eden hooker Blake Hill off the bench.

Auckland have lost two matches in a row and will be looking to bounce back against Bay of Plenty on Sunday. White said the equation is simple.

“We need to hold on to the ball, that is the key. If our boys can hold the ball and be patient, they will create opportunities to score points.

“We’ve talked a lot about our slow starts and whether we are mentally right, it’s not about mental application it about holding onto the ball.”

The team’s met in pre-season with Bay of Plenty winning 22-21.