U19s in repeat of 2016 final at Jock Hobbs Memorial Tournament 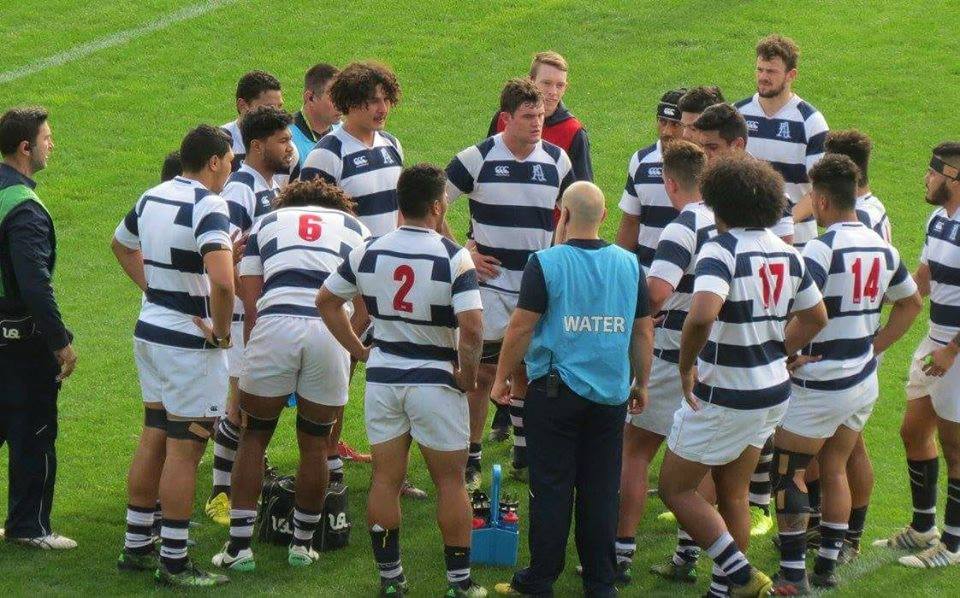 Following the dismantling of Canterbury, 44-10, in their semi-final yesterday, the Auckland U19As will do battle with the boys from Waikato yet again for the Graham Mourie Cup. The two sides were seperated by only three points in last year’s final, with superior goalkicking proving to be the difference in a closely fought contest.

The U19As have been in imperious form throughout their campaign in 2017. The pre-tournament grading rounds saw them record bonus point wins against North Harbour, Northland and the U19 Development side.

After recording an opening day win over Manawatu, 71-5, where second-five Harry Plummer plundered 21-points (9C, 1P) from the boot, there was no slip-up in the semi-final against Canterbury. Led by 29-points (2T, 5C, 3P) from Plummer, there was no threat of the occasion getting to the young Auckland side.

Defending champions Waikato have managed to naviagte their way through to the final after seeing off stern challenges. Firstly, from Tasman, and then North Harbour in their semi-final.

The U19As have strength in depth, with Mitre 10 capped players Caleb Clarke, Sione Havili and Wiseguy Faiane being made available for the tournament. The addition of the players to a squad already loaded with talent, will provide an added spark in both the forwards and backs.

The U19 Development will also play on Saturday in the 15th/16th playoff against Northland, after defeats on the first two matchdays to the Heartland XV and Taranaki U19s.