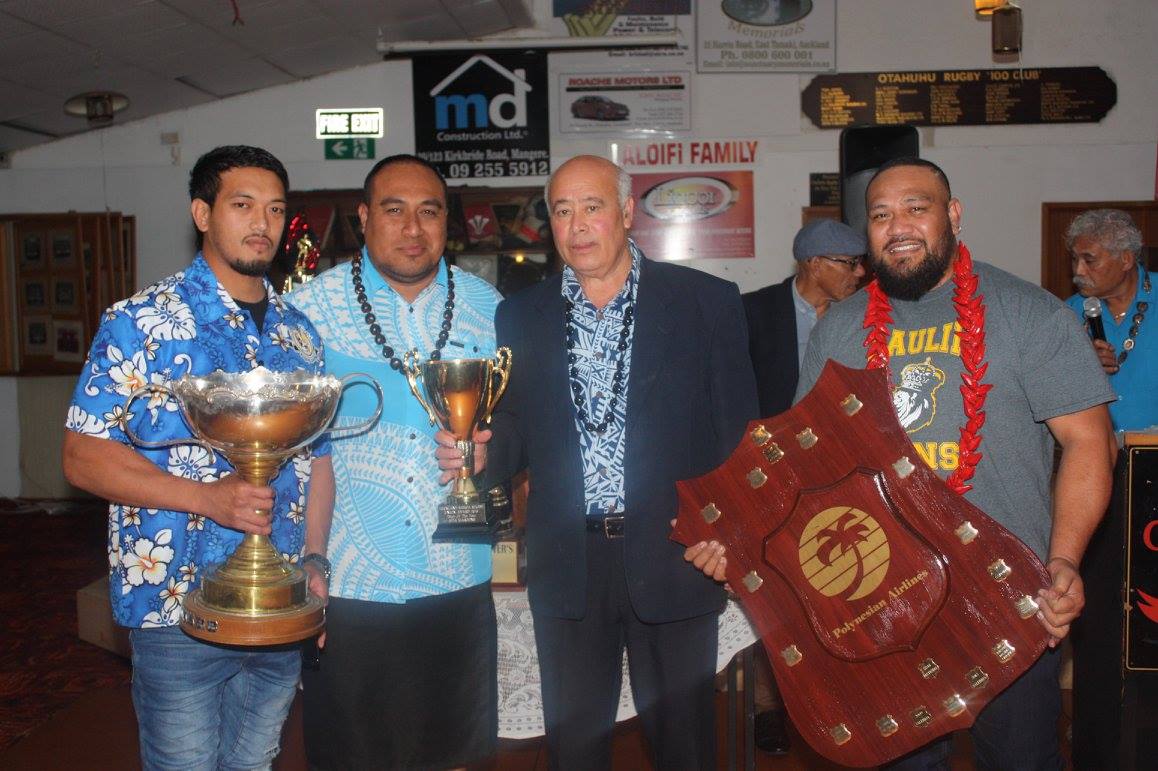 The annual Auckland Samoa Rugby Union competition was again a major success with 14 teams participating in its 22nd season.

This is very much a marquee event on the Auckland Samoa rugby calendar and one that brings the community together and fosters positive community and rugby outcomes.

The winner of this year’s competition was the Lauli’i Lions, who defeated Laumua o Tumua in the final.

Following the conclusion of the 15s format, a one-day sevens competition was held a week later, which was also a very successful event.

To celebrate its successes, Auckland Samoa held an awards evening on November 11.

Referee of the year: Rob Harman

Team of the year: Lauli’i Lions