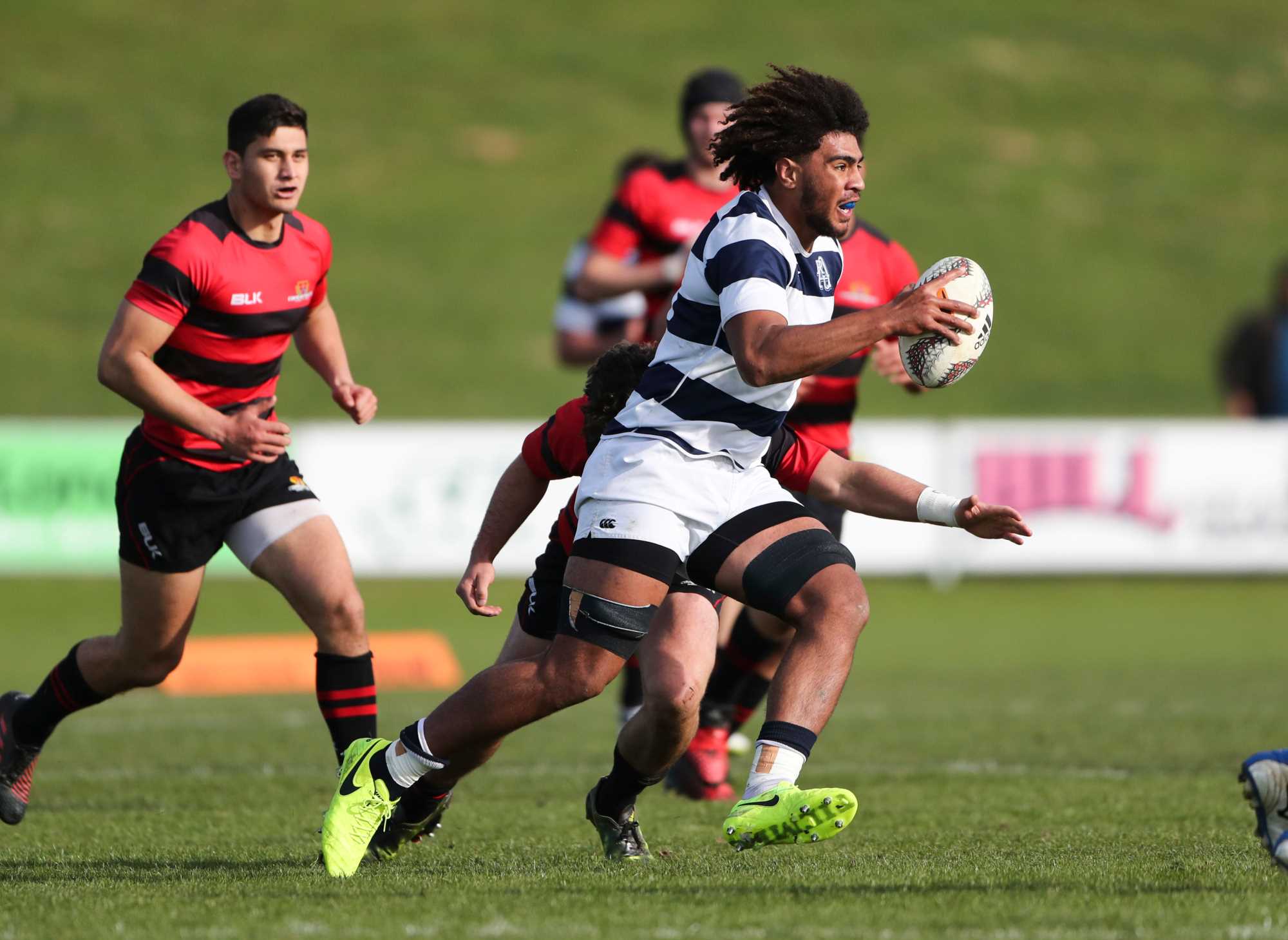 The first New Zealand Under 20 team of 2018 has been named to play in the Oceania tournament on the Gold Coast at the end of April.

Auckland has six representatives suiting up in the black jersey for the first phase of the NZ Under 20 campaign. Forwards Rob Cobb, John Akau’ola-Laula, Waimana Riedlinger-Kapa, Hoskins Sotutu were named alongside two of their backline counterparts, Harry Plummer and Tanielu Tele’a, for the expedition across the Tasman.

Super Rugby commitments permitting, Caleb Clarke will be back in 2018 with the aim to repeat the success of last year’s Under 20 campaign. Cameron Suafoa was not considered this time round due to injury.

Auckland’s Head of High Performance, Ben Meyer, was pleased to see the individual players recognised for their consistent performances and hard work.

“Any time we have players selected for a national side it’s exciting. All of them were involved in the Under 19s success last year, so we hope that this continues through for them on the international stage. They are all aware that this is an opportunity to further impress, but also, to continue growing as players and people in a foreign environment”

The success of the Auckland U19 side at last year’s Jock Hobbs Memorial National Under 19 tournament is something that Auckland’s young charges will want to extend through to this Under 20s side. They are joined by a plethora of young and exciting talent from across the country, and the Oceania tournament provides the ideal opportunity for many to lay a claim to a World Championship position.

From a coaching perspective, time together against quality opposition is crucial in building combinations and confidence. Head Coach, Craig Philpott, is aware of the importance this lead-up tournament has for his side’s success at the World Championship later in the year.

“This tournament is crucial in our World Championship preparation. It’s the opportunity to take the group away for two weeks, get to know them more closely and for them to understand the responsibilities that come with wearing the black jersey.”

The New Zealand Under 20 side will play matches against Tonga (27th April), Fiji (1st May) and Australia (5th May) before the final squad for the Under 20 World Championship is chosen at a later date.

New Zealand Under 20 side: