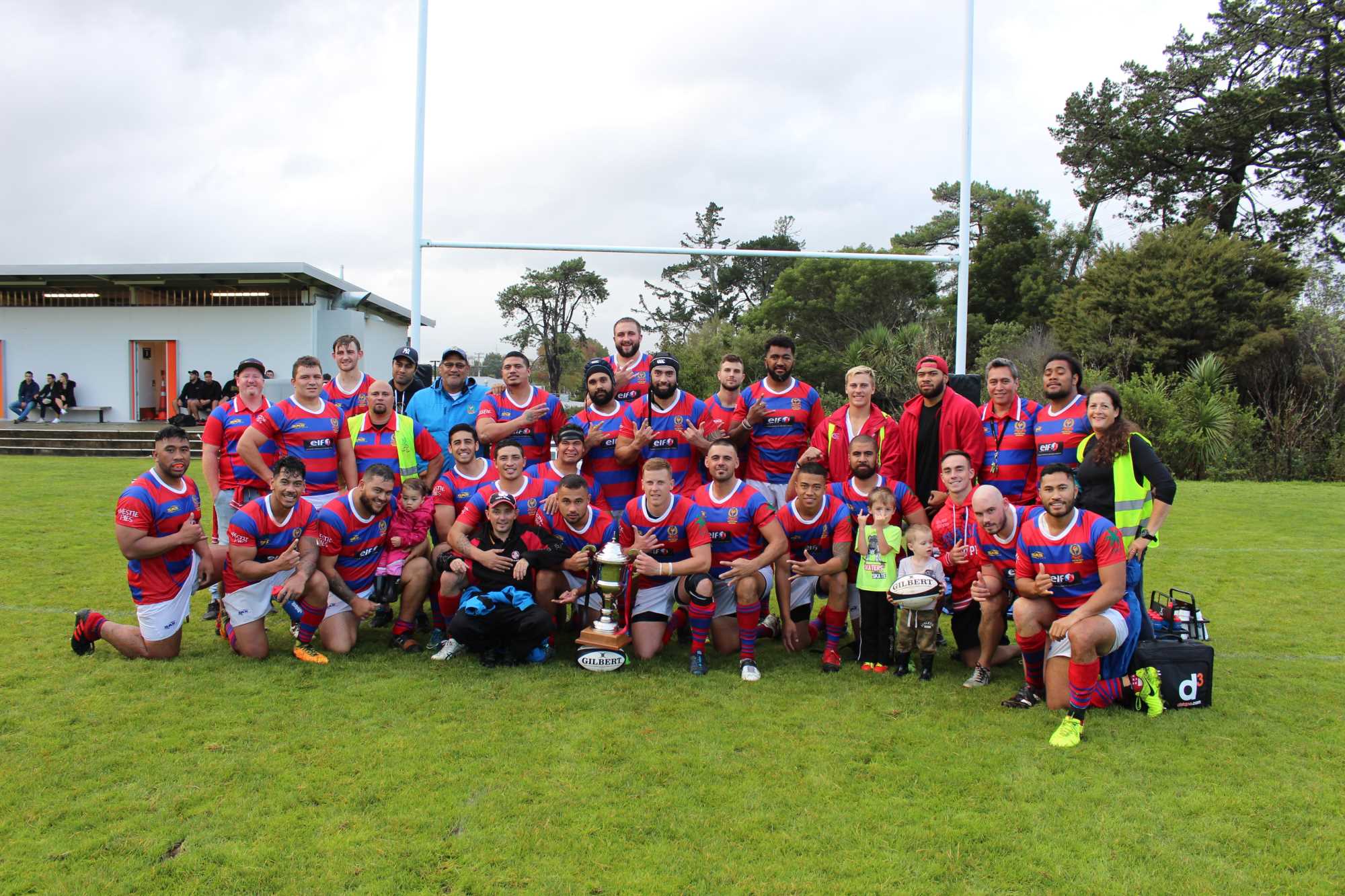 Suburbs were able to kick-off their season in style with a well-deserved victory over their Western neighbours Waitemata. Suburbs, who were also marking their centenary year, were able to absorb sustained first-half pressure before scoring a couple of tries against the run of play before heading into the break to open up a handy advantage. The lead was one they never relinquished, running out victors by 23-10.

Mt Wellington were looking to kick-off their campaign in style at home. They were however, confronted by the Papatoetoe juggernaut. Fresh-off a ‘Bottom 8’ finish in 2017, the Red Nation were more than good enough in securing a stylish 75-12 victory. Mt Wellington will take good stead in the introduction of several new players to the club and Premier rugby, and will surely see many of them grow as the season progresses.

In what was a pulsating clash, very little was able to separate the two sides throughout the 80 minutes. Te Papapa-Onehunga, back in the competition for 2018, proved they’ll be a tough nut to crack at home in. Manukau, under new Head Coach Jamie Hodgetts, will be glad to head back over Mangere Bridge with the points wrapped up.

Orakei had the privilege of hosting two of Auckland’s heavyweights in the opening round of the season. College Rifles were able to outlast Grammar TEC right up to the final whistle to claim all four competition points. Given the wet conditions, the high scoring affair was somewhat unexpected, but proved to be an entertaining spectacle for the neutral fan.

Heading to Western Springs for the opening round of the club season was always going to be a tough assignment for Waitakere. Ponsonby were in the mood to continue their good form from pre-season which saw them claim the Waka Nathan Challenge Cup. Waitakere will be looking ahead to next weekend where they’ll be hosting Otahuhu.

Last year’s Gallaher Shield winners were brought back down to Earth on the opening weekend of competition. Despite leading 12-6 at the break, Varsity were unable to halt a fast-finishing Eden side who ran out comfortable winners.

Marist will be delighted with a more than solid first-up performance after putting Otahuhu away. The success of Marist U20s side in 2017 makes their top side interesting watching this season as we look to see who of those players are able to setp-up. Otahuhu will be looking to next week for their first win when they travel to the Trusts Stadium to take on Waitakere.

Pakuranga proved they’re the real deal in 2018 with a promising opening round victory over East Tamaki. The home side were blooding several new players and will hope to see them find their feet in Premier rugby throughout the course of 2018 as they look to build on an impressive 9th place finish last season.