Changing of the guard on the sideline at Eden Park 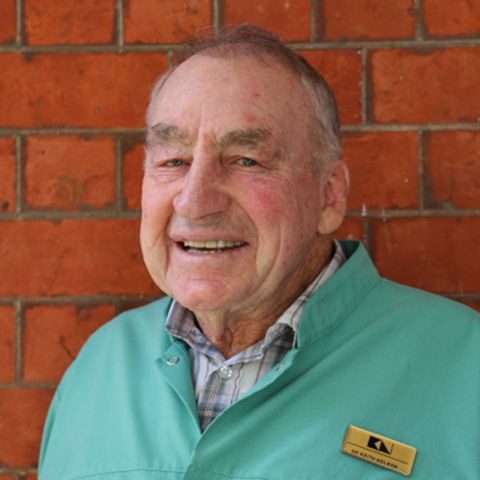 For more than 20 years, Eden Park has had a familiar face on the sideline for all Auckland, Blues and International matches played at the historic venue.

Dr. Keith Nelson has performed his role as Match Day Dentist during this time with the utmost professionalism and dedication to all those who have come under his care. Nelson’s contribution to rugby in Auckland extends far beyond his role on match day’s however.

He is an ARU Life Member after many years of dedication to the game both on and off the field. He is a veteran of 88 games for the province as well as 2 tests for the All Blacks between 1961-62.

Away from the field, Nelson carved out a more than distinguished in Dentistry and is a former President of the ARU.

The role as Matchday Dentist will be filled by Nelson’s own daughter Vikki, ensuring there will still be a Nelson on the sideline for many years to come.

Auckland Rugby thanks Dr. Nelson for his years of distinguished service to the game of rugby in Auckland.