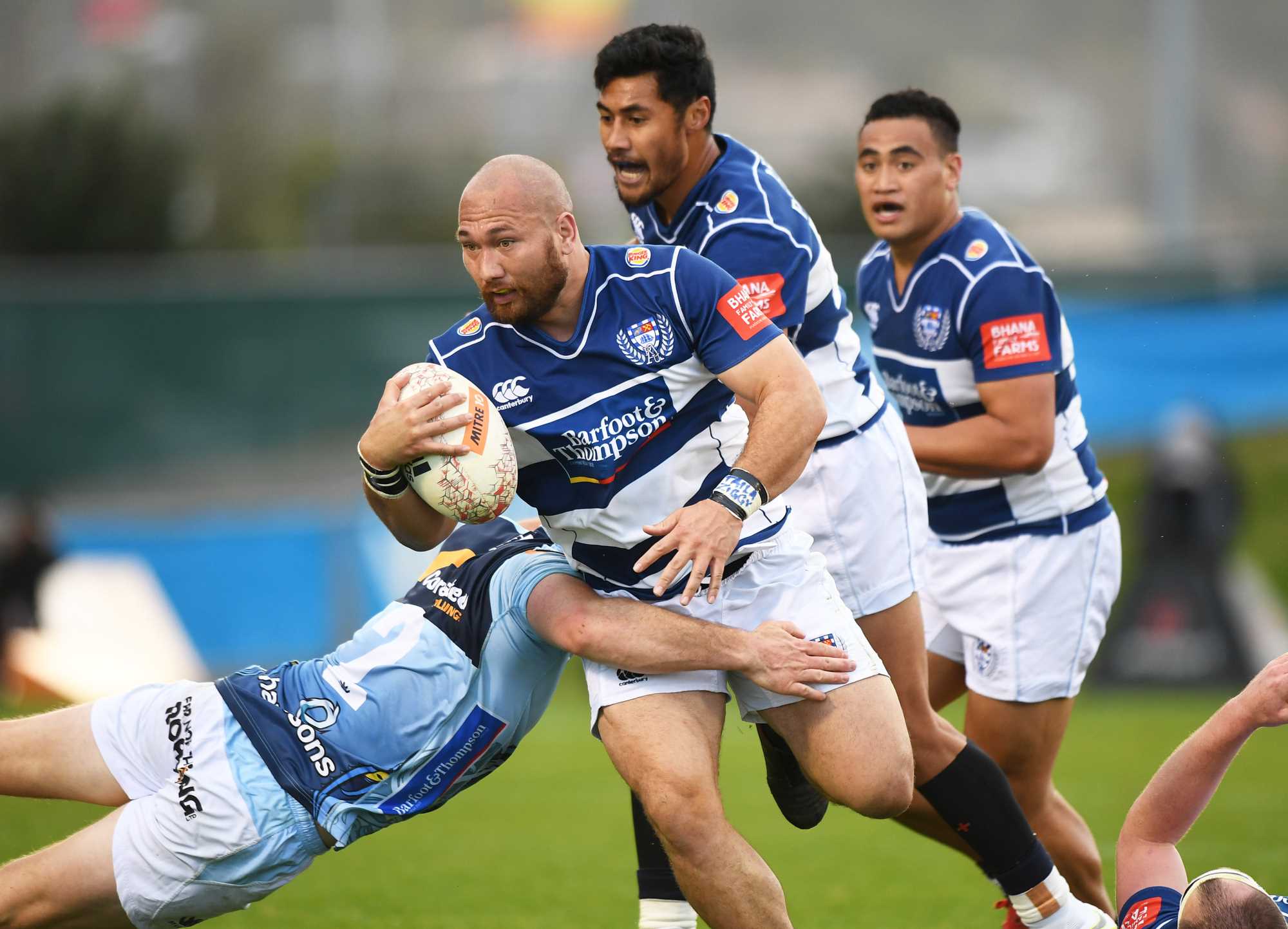 Auckland will head into the game on Thursday night against Waikato with an almost unchanged line-up from the one that dealt to Northland over the weekend.

Head Coach Alama Ieremia has opted against rotating his squad with the short turnaround in favour of building consistency within combinations as the blue and white hoops look to go three on the bounce to start their season. Waikato will be desperate for a result having failed to record a victory in their last nine outings.

The only changes within Auckland’s matchday squad come in the form of young tyro Caleb Clarke named on the bench after coming in as a late replacement on Sunday after Daniel Kirkpatrick pulled out during the warm-up. Prop Marco Fepulea’i also makes his return to the matchday-23.

After recording a bonus-point victory largely due to a dazzling 11-minute second half display that saw three tries scored, Auckland will be looking to show this level of performance over the course of 80-minutes.

Ieremia is aware that starting matches slowly could really come back to haunt his side down the line if it is not addressed.

“In terms of a lesson for this team, we can’t wait for halftime next time because we actually need to start well. There were good improvements on last week, but a still a lot more to go.

Several positives came from the encounter against Northland, namely, the side’s response straight after halftime to effectively kill the game off with just over twenty minutes remaining.

“We made adjustments at halftime and I was really proud of the boys for that. Our lineout defence and scrum was a lot more solid which was pleasing. In terms of attack, we made better decisions that allowed us to move the ball a lot quicker.”

Thursday night represents a golden opportunity for this young Auckland side to open their season in the best possible fashion and head into a nine-day break unbeaten before welcoming Tasman to Eden Park next Friday in what could represent a top of the table clash.