Home final beckons for the blue and whites 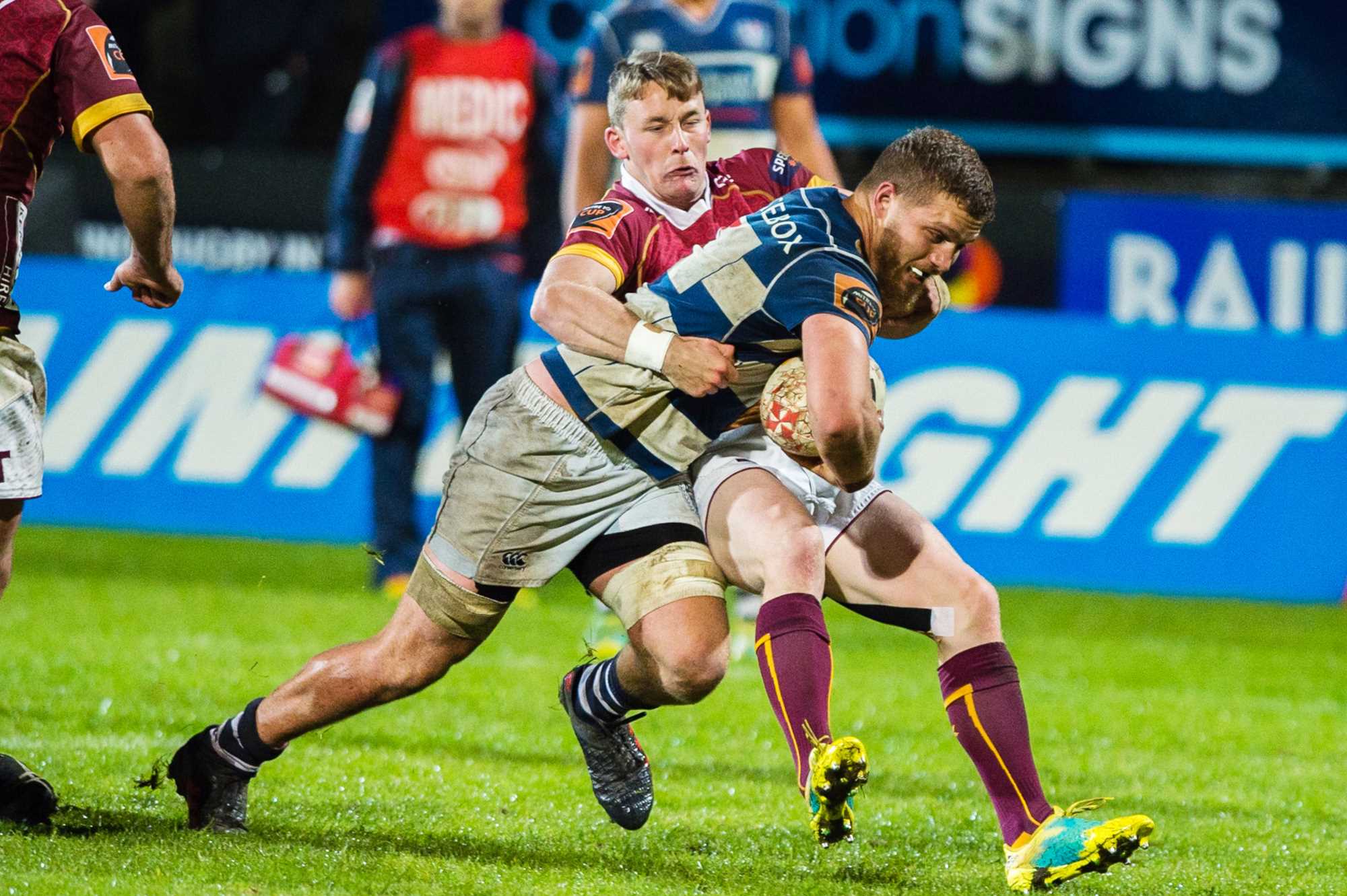 Adrian Choat will start on the openside

It’s sudden death finals football from here on out with Auckland’s first test coming in the form of rivals Wellington. The blue and whites were victorious in the two sides most recent encounter after coming from behind in dramatic fashion to overtake the Lions at the death.

There are forced changes to the Auckland line-up from Sunday with new All Black Dalton Papalii replaced by promising Waitemata product Adrian Choat. Waimana Riedlinger-Kapa is ruled out through injury which forces a further re-shuffling in the pack, Auckland stalwart Taleni Seu comes onto the bench to potentially make his first appearance for the season.

The Auks backline remains unchanged and will certainly have to hit their mark come Saturday with the dangerous Wellingtonians looking to fire through the likes of Jackson Garden-Bachop, Ben Lam, Wes Goosen and the Proctors.

Head Coach Alama Ieremia is well aware of the threat posed by the Lions and the respect they deserve come kick-off.

“Wellington have played finals rugby, Auckland hasn’t played finals rugby for a while. They know how to play in these games, so we have to be absolutely prepared for it. They’ve come up into the Premiership and are now in the finals, so you have to give that a lot of respect.”

The preparation remains the same for Auckland with a week-by-week approach getting them to this point where they have a gilt-edged opportunity to go all the way.

“There’s no next week for us, and that’s been our theme for the whole year, so fingers crossed.”