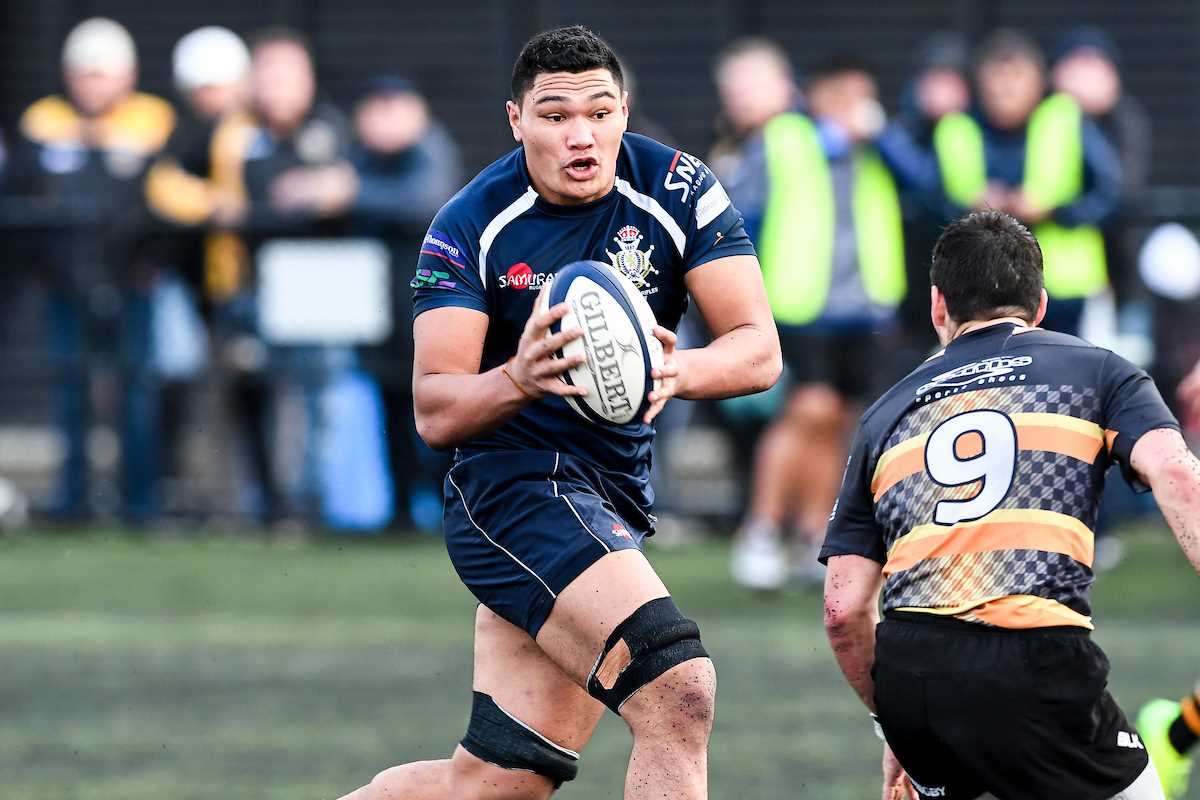 Auckland will not be short of motivation when they take on neighbours Counties Manukau in Pukekohe on Saturday night. The two sides have a fierce rivalry that is likely to come to the fore throughout the 80-minutes this weekend.

The blue and whites are without standout loose forward Hoskins Sotutu who sustained an ankle injury against Canterbury. This sees Cameron Suafoa come into the fold for his debut and start at blindside flanker alongside co-captain Blake Gibson with Akira Ioane in the boot.

In the backs, Danny Tusitala replaces Jonathan Ruru to start at halfback, where he will look to form a combination quickly with Harry Plummer at first-five. The midfield pairing of TJ Faiane and Tumua Manu keep their spots, while the back-three of Rayasi, Clarke and Heatherley are offered a second opportunity to build on what was a promising outing against Canterbury as a group.

Coach Alama Ieremia couldn’t fault the effort of his side last week, but concedes it means little without a positive result to show for it.

“The effort (on Sunday) I was pretty happy with. I think the commitment to the collisions and the contact area was good. They (Auckland) were definitely committed to the cause.”

“I know the boys will get up (for this week), we feel like we’re playing better, but obviously the result has to follow that.”

Counties Manukau always provide a physical challenge, and Pukekohe is a difficult place to play at the best of times, so Ieremia is challenging his side to play smart and in the right areas on Saturday night.

“They’re a very physical team. Their DNA is about physicality and brutality in contact, so we have to be very smart about how we play, but perhaps more importantly, where we play the game.