All to play for in the ‘Naki 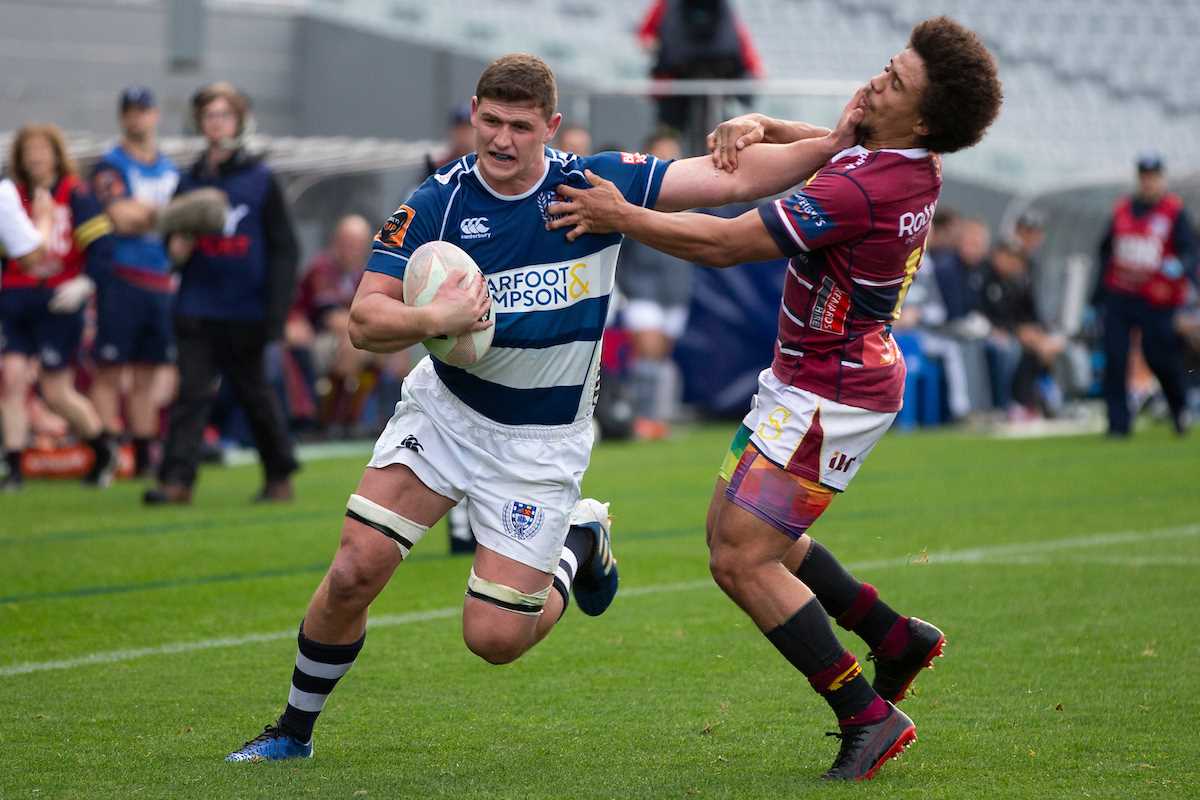 There’s everything to play for on Friday night when Auckland head to New Plymouth to take on Taranaki. The realistic chance of a semi-final berth still remains, and the blue and white hoops will look to use the confidence gained from last time out against Southland to give themselves the best possible chance at playing finals footy with a positive result.

Taranaki, however, also aren’t short on motivation with a win for them ensuring a semi-final spot of their own in the Championship.

Alama Ieremia has named a largely unchanged line-up from the one that took on Southland last time out. Jack Whetton, Tanielu Tele’a and Caleb Clarke are the notable omissions from the weekend just gone. Whetton is out due to a high ankle sprain, Tele’a suffered an injury during training in the week and Clarke is unavailable for personal reasons.

The forward pack then sees Jamie Lane come into start in the second row with the loose forward trio of Papalii, Choat and Riedlinger-Kapa given an opportunity to back-up their impressive outing against the Stags. The impact of Akira Ioane is to come from the bench for the second week running. The established front row of Hodgman, Apisai and Renata will line-up from the beginning once more.

The absence of Clarke and Tele’a means that AJ Lam comes on to the right wing with Tumua Manu back in at centre alongside Captain TJ Faiane. Jonathan Ruru and Harry Plummer will suit up at halfback and first-five respectively, while Salesi Rayasi and Jordan Trainor round out the backline at wing and fullback.

The Southland performance was one that felt like a long time coming and Ieremia was pleased not only with the final score line, but the relentlessness of the side over the 80 minutes.

“It was an awesome confidence booster for us and I’m proud of the effort we put in. There were a lot of tries obviously and considering the week we had before I think the boys really got stuck into their work. It was also nice to see them playing with a lot of freedom and get the result that we wanted.”

With a look ahead to Friday night, Ieremia and his side are treating it as a quarter-final with everything to play for provided they secure the right result.

“We’re looking for a bigger effort this week – it’s a quarter-final in a way playing away against Taranaki who are in a similar mode. Everything’s on, and we need to step it up and go to the next level.”