In Memory of Andy Haden 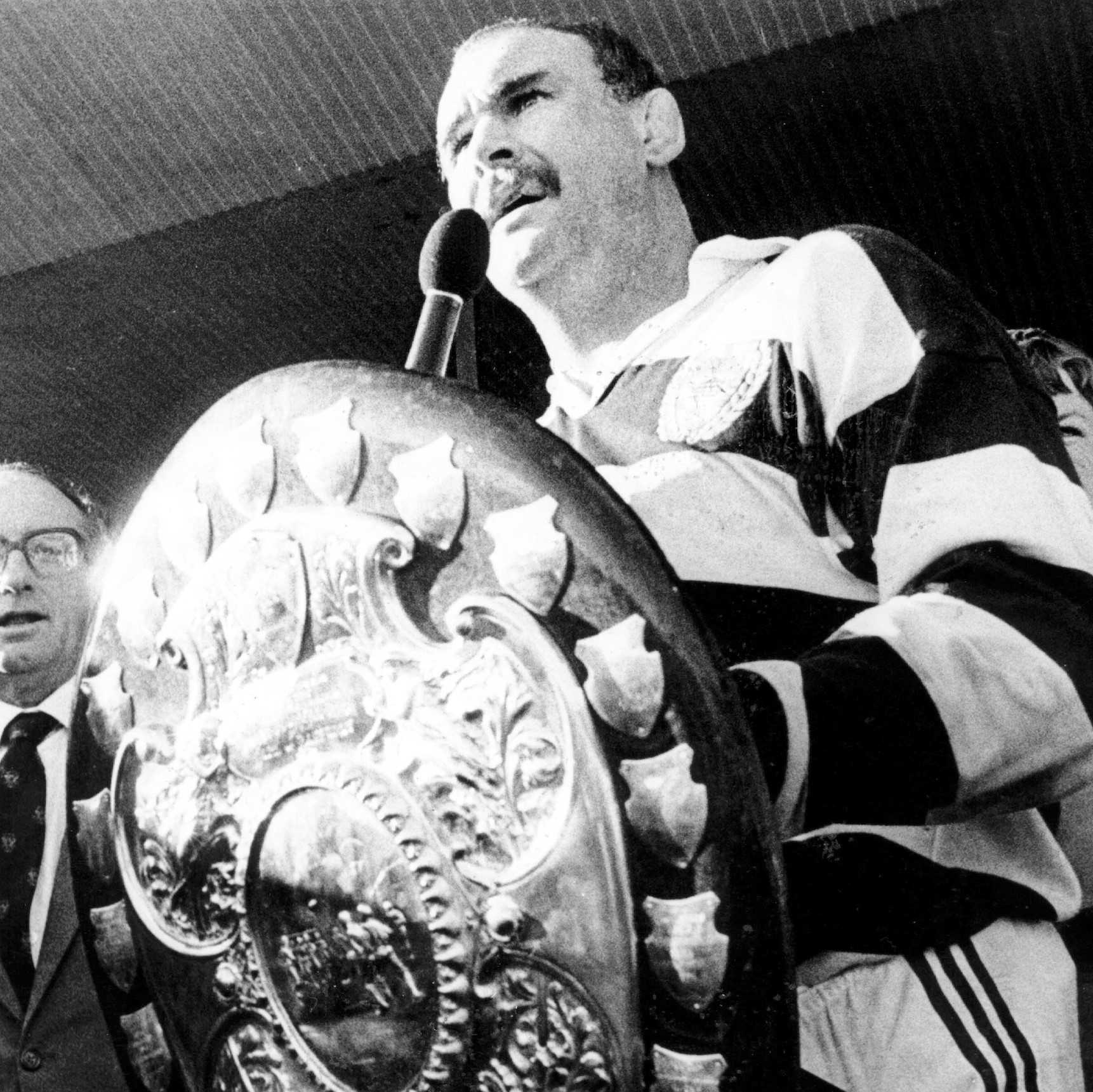 Andy Haden, with the Ranfurly Shield.

It is with sadness that Auckland Rugby acknowledges the passing of Andy Haden.

Andy was an Auckland Rugby Centurion, proud Ponsonby Rugby Club member and considered one of the greats of our game.

The towering lock was Cap No. 992 and played 157 games in the Blue and White hoops. Andy played 117 matches, 41 tests and captained the All Black on eight occasions. He also won a Gallaher Shield with Ponsonby in 1976.

Arguably one of the best Locks to wear the Auckland jersey. Friend and former teammate, Sir Bryan Williams said “Andy was a very dominant and imposing figure on and off the field. He was at the forefront of so many great championships such as the Gallaher Shield, Ranfurly Shield and the 1978 All Blacks Grand Slam Tour. “

Andy and his wife Treacha were pioneers in women’s rights in Rugby. They both played a pivotal role in encouraging administrators to include women in every aspect of the game.

A service will be held at Eden Park to celebrate the life of Andy. Auckland Rugby’s thoughts and condolences are with the Haden family.